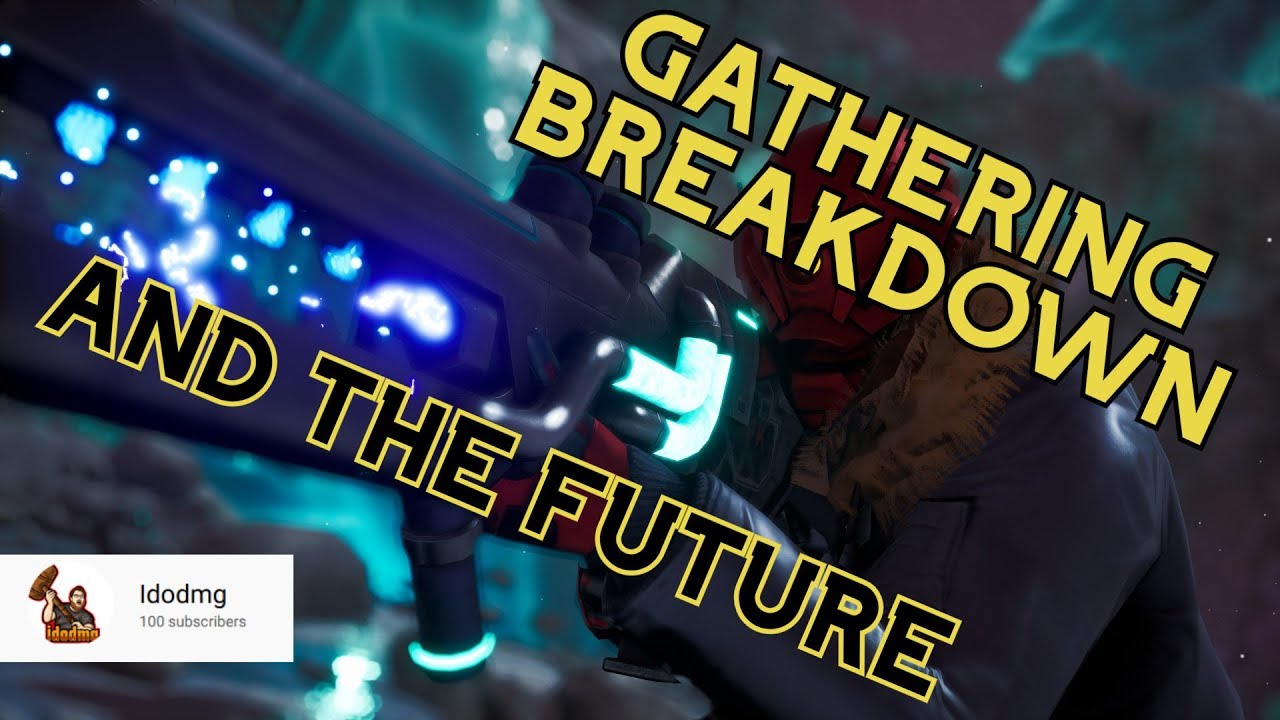 I am very pleased to announce that after two years and four months Kill squad left early access and officially started on the steam. End of beta, end of tests, end of searching for excuses. Kill squad is already in the theory completed and fully playable title. Welcome here. The game price flew down. Instead of previous 90 zlotys, you will pay PLN 72, which probably is not an excessive expenditure. Especially for Buy-to-play product. Kill squad is called Path of Exile in space. We are dealing here with a network hack n slash in a futuristic universe, which consists in completing contracts, a farming of objects, and developing its character, for example through the skill tree, which to some extent reminds it from POE. In Kill squad, we can play solo or in a four-person line-up.