Up to the latest games of the Worms series, players have lived a slow, tactical and turn in turn. Worms Rumble reversed this by offering a real-time PVP Worms game with as many players as possible. The game was launched at the end of last year with some different game modes, including a royal battle, a free death match for all and a last mode standing in a team. Standard multiplayer modes, but the first time for a Worms game. Team17 has recently included a highly requested Team DeathMatch mode. 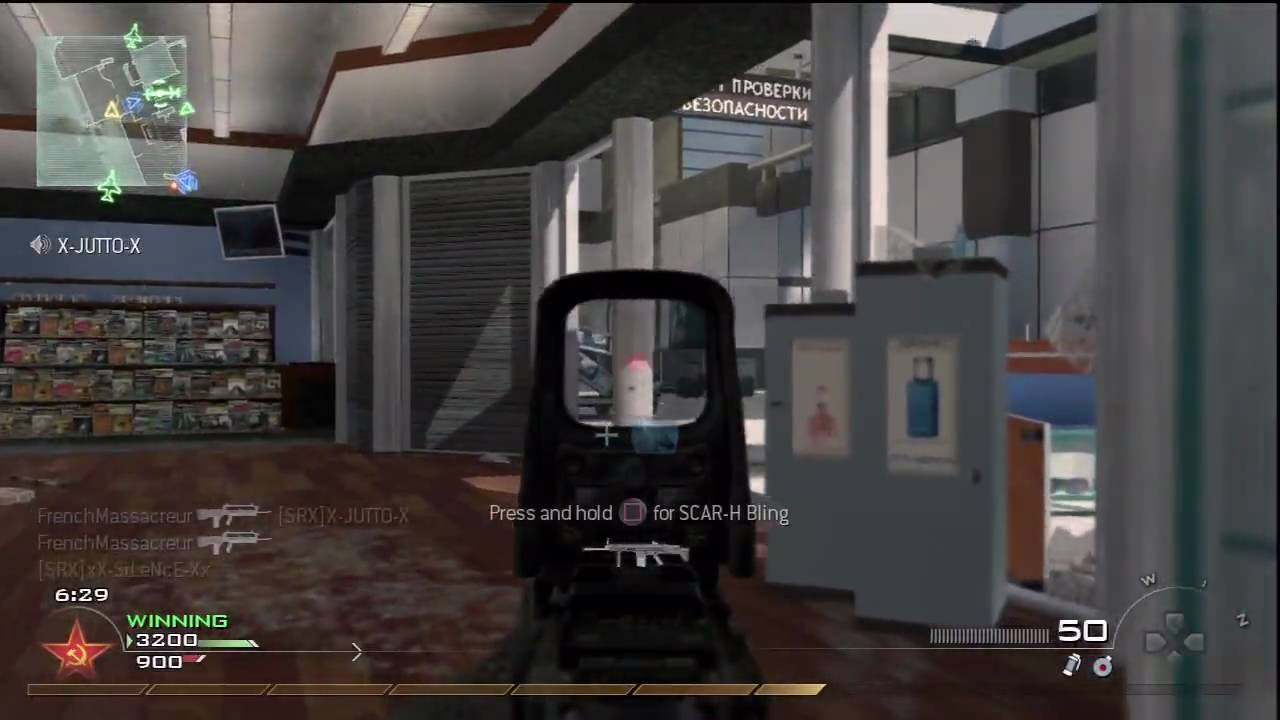 While the DeathMatch mode is a solo game and Last Team Standing is a Squad Royal Fashion, Team DeathMatch contains elements of both, as if you have never heard of Team DeathMatch before. The game cards are usually big enough, to accommodate all the action, but the Team DeathMatch games will take place in smaller areas of the biggest cards. The edges of these areas will be surrounded by the storm that is seen in Last Worm Stiming, to hold the battles, but each worm can reappear and come back directly into the fight as solo DeathMatch. Standard team size for this mode is 12 to both sides.

To celebrate the official launch of this mode, TEAM17 organizes a dual XP weekend, which will end on Monday. Worms Rumble is now available for PC, PS4 and PS5.

What was your favorite mode in Worms Rumble? Let us know in the comments below.