How to fight the ghosts in NIOH 2

During the game _NIOH 2, _ You will probably notice that there are several red tombs scattered throughout your trip in the game. They have a sword in them, highlighted by bright reds along your way. You can see blues, but these will help you. When you approach them, you have the opportunity to engage in a form returning from the person who perished here because there were players. The ghosts are powerful opponents and conquering them offers great rewards.

When you approach the grave, you have a lot of information. You can see how the player died when he did, what killed him, the player level and on the left side of the icon, you can see the type of potential booty you can get in the killing. Depending on the level of the deceased player in relation to yours, you can choose to fight the returning or not. If you do it, it's not a player in combat, but an IA takes over for the player and has all his equipment.

Fight and overcome a returning is not easy. They have a variety of weapons based on what the player was using their death. They can have any of the available options and fight with another player's intensity. You do not want to engage these spirits if you are ready for a fight and you have lots of healing objects on you. You can see how difficult a fighting fight is based on the number of swords next to its level. 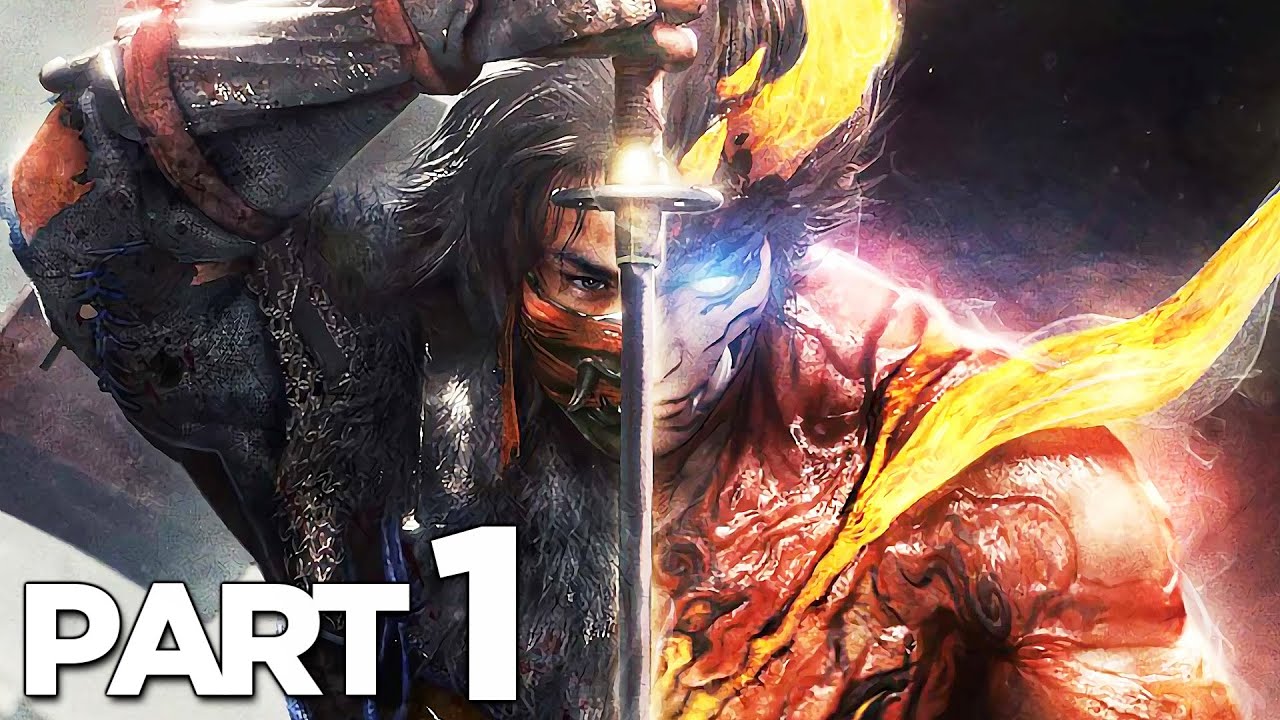 After defeating a returning, you can loot free as you would for any other enemy NPC. These battles are fun and exciting ways to engage in a player fight against player, with two players who have to stop playing Nioh 2, especially if they are in the middle of something or do not expect it. In addition, the extra loot to win to defeat them is extremely helpful and a great incentive.