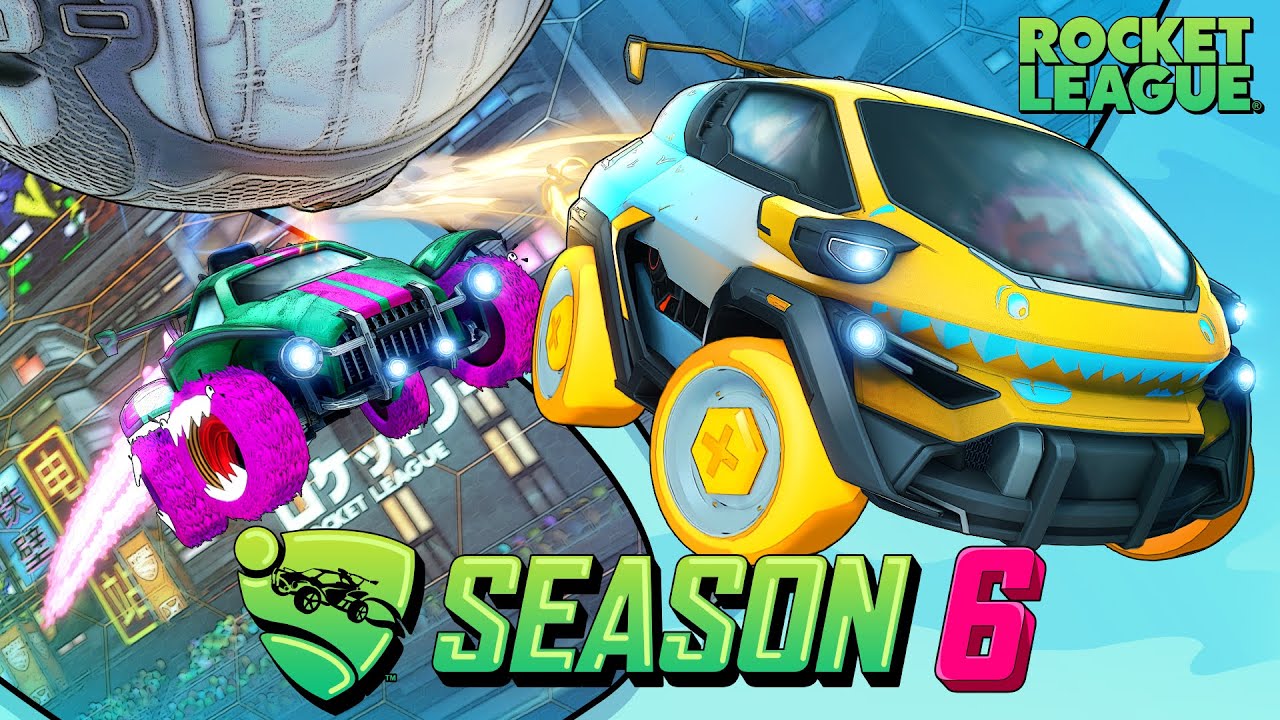 Epic Games and Psyonix continue to feed Rocket League season after season and the next step will take place tomorrow, Wednesday, March 9, with the deployment of season 6 on all platforms. To mark the shot, Neo Tokyo has been transformed into an inspired arena from the comic strip, hence this trailer for the least different style. The season 6 Rocket Pass will include the Nomad all terrain as well as elements (wheels, goal explosion, antenna) in connection with the mysterious and devouring number. In the middle of the season, regulars will also be able to discover a new mode of limited time, but the information concerning it will be unveiled later. Further details on the content of the season are disseminated on the game site. Trailer ## Rocket League - Cinematic Trailer of Season 6