A new update has now been announced for the first part of Dying Light. It is a final update for the Hellraid DLC of the zombie survival game.

Developer Techland will add the final optimizations and improvements to the dungeon experience. 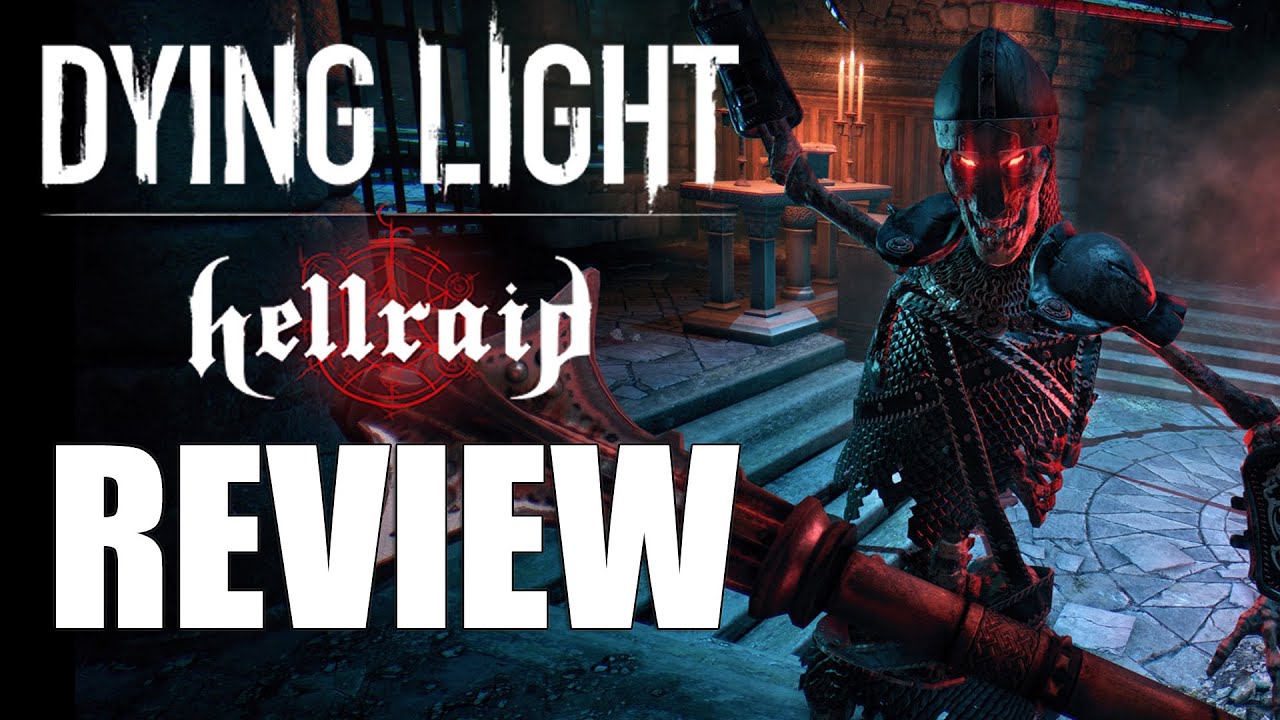 This includes adaptations of game balance and economy. The full patch notes does not yet exist. However, a trailer was released that reveals that the weapons chamber has been expanded, for example. It now contains all weapons and objects from Hellraid and a new function to inspect weapons. In addition, a new shotgun is apparently added with the Death Blinger.