Spiders opponents are frequent guests in video games of various genres, which is undoubtedly a challenge for those who suffer from arachnophobia. Spiders in V Rising, apparently so terrible and unpleasant that some players turned to the developer Stunlock Studios with a request to introduce a mode of arachnophobia.

One of the players under the nickname Simonokles in Discord games drew attention to one boss named Ungor Puchya Korolev. “People with phobias are not just afraid, they panic. With certain settings, people who need it will be able to enjoy the game,” he argues. "Visual appearance should not suffer because of such settings."

This idea caused a violent discussion in which, it seems, opinions were divided. Some players believe that people with arachnophobia need help, others-that the Gothic world without giant spiders cannot exist. Still others proposed introducing user modifications to V Rising so that the community could find a solution to the problem itself. All this led to the fact that the moderators had to cover the discussion. 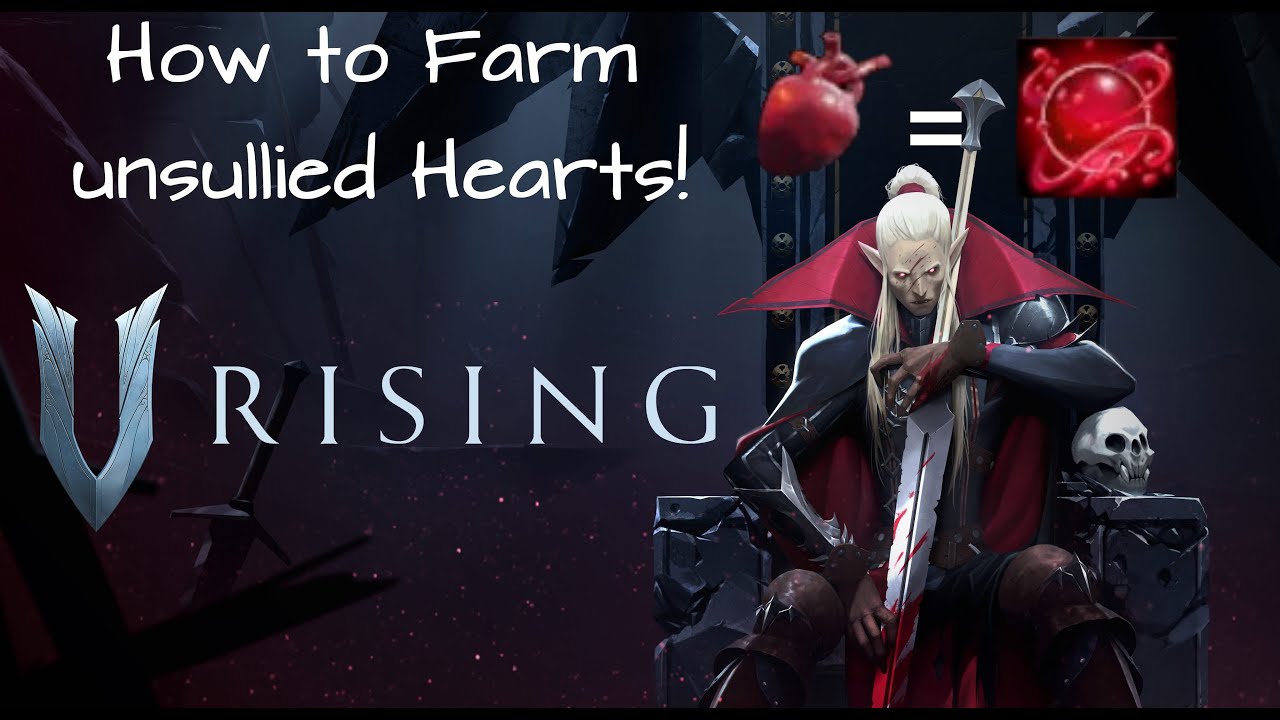 It is not known whether Stunlock Studios will listen to the opinion of Arachnophobes players, but given the general trend in the industry in the indulgence of many offended and infringed, this option is very likely.