'Hit 2', the second place in Google sales within 4 days of launch

Hit 2 has been counted in Google Play's sales since the 27th. At that time, 'Hit 2' began competition in ranking by ranking sixth in Google Play sales at midnight. In the Apple App Store, it ranked first in popularity by pre-launching before launch, and is currently ranked No. 1 in sales. Hit 2, which was ranked 10th at the same time as the first consolidation, was in second place, beating Lineage W, Lineage 2M, Odin, and Umamusme, two days later. Four days since it was officially released on the 25th. 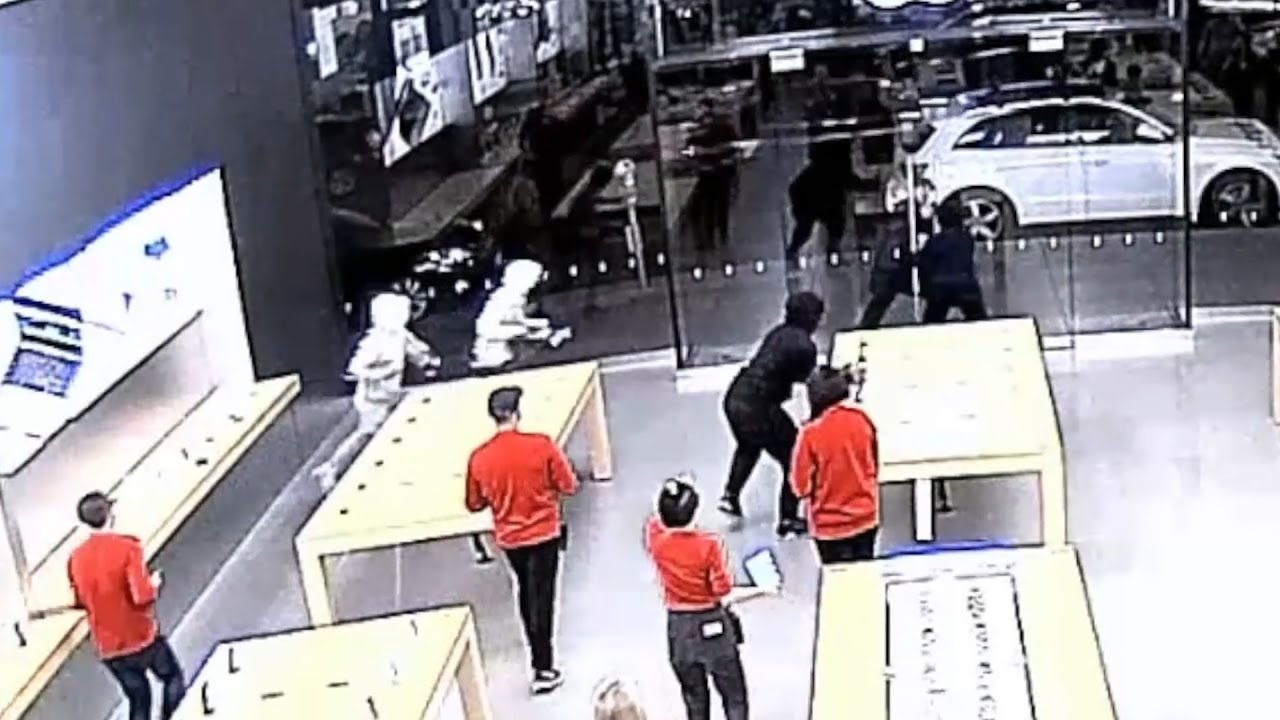 'Hit 2', developed by Nexon Games, is a game that can be said to be the official sequel to the hit. Unlike the action RPG, it was developed as an MMORPG, and it features high-quality users' interactions based on its own systems such as realistic high-quality graphics and unique gimmicks and large field battles, and the tuner's altars and creator sponsorship programs..

Other information about 'Hit 2' can be found on the official website.