Marvel Snap: Trick involving the game zones can grant you many victories; learn it

In Marvel Snap each game is governed by three zones, which are gradually revealed during the first three rounds. The goal of the game is to master two places of the three that are offered. Of course, your strategies will be constantly modified by the places you discover during your matches.

The tutorial suggests that the areas that appear in the duels are random. This is not totally true and there are some subtleties to be observed about these slots.

Honor Zones at Wednesdays and Thursdays

Each week, an area will be honored on Wednesdays and Thursdays. During these two days the place in question will be 40% more chance to appear in relation to the others. 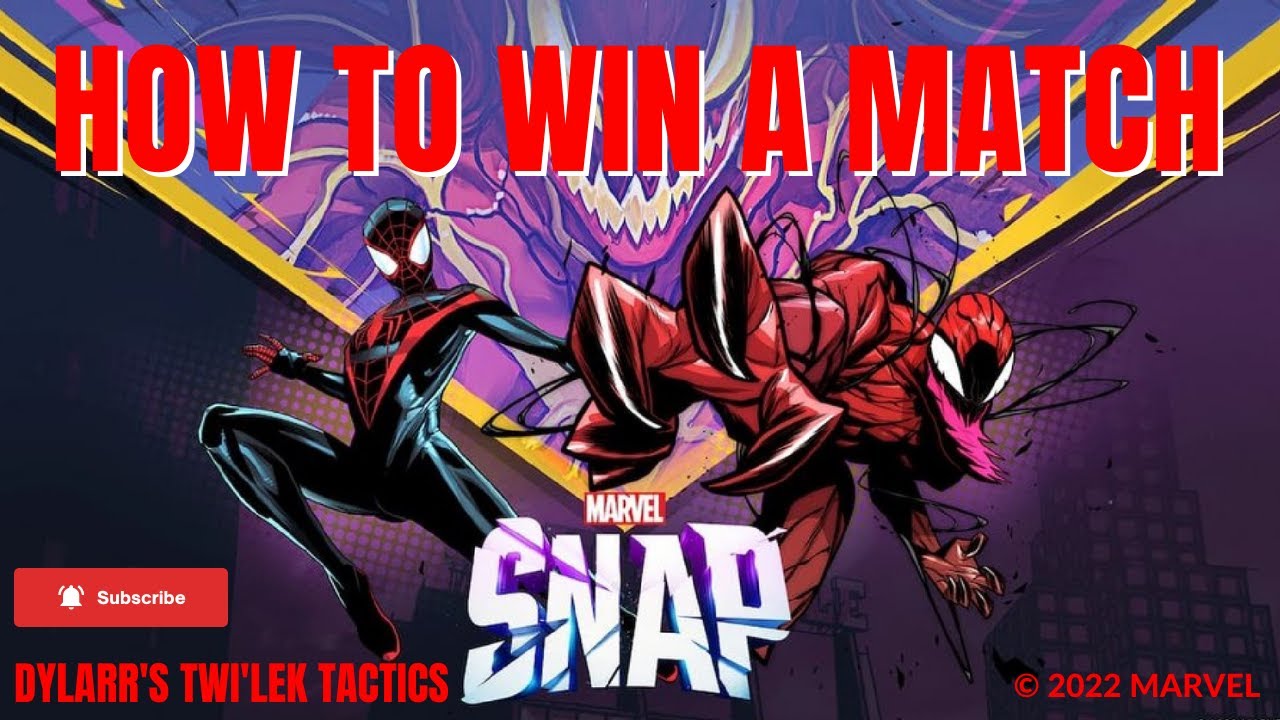 On Sunday another place will be honored for 24 hours. During this very recurring event called Hot Zone it will have another 60% chance of appearing .

Obviously, this data should be taken into consideration during your matches. Take a systematical note the places that may be prominent when you play and Try to use a deck that has strong synergy with the area in question .

For example, the hot zone of Marvel Snap's first weekend after the global release was Samaritan, which strongly favors the archetype o reveals / on Reveal with Odin + white tiger in combination.

Certainly there are zones at the center of attention that will be unusable to climb the ranked, but you can build decks and/or include specific cards around them . Remembering that these prominent sites will be indicated directly in the game on the news carousel, on the homepage.