Twitter is chaos right now. With the option of paying $8 per month to have the famous blue verification brand in your profile already available, many users have taken this opportunity to, just as expected, create false accounts of some personalities.

According to TechCrunch, in recent hours multiple false accounts on Twitter have begun to emerge. Here we see users who go through athletes, celebrities, journalists and more , this with the aim of providing false information, and thus deceive people.

The most popular case has been that of someone who passes through LeBron James , the star of space jam: a new legacy, where he has shared messages about his change of team:

I am officially requesting an exchange. Thank you #lakersnation for all the support over the years. To bigger and better things.

These types of messages have cheated hundreds of people. Fortunately, This and many more accounts have already been blocked, but the damage was already done, and the negative implications of the new verification mark have been very clear. Unfortunately, it seems that Elon Musk does not intend to change his plans regarding this point.

In related issues, it seems that Nintendo has suspended its advertising on Twitter. Similarly, the official label no longer exists on this platform. 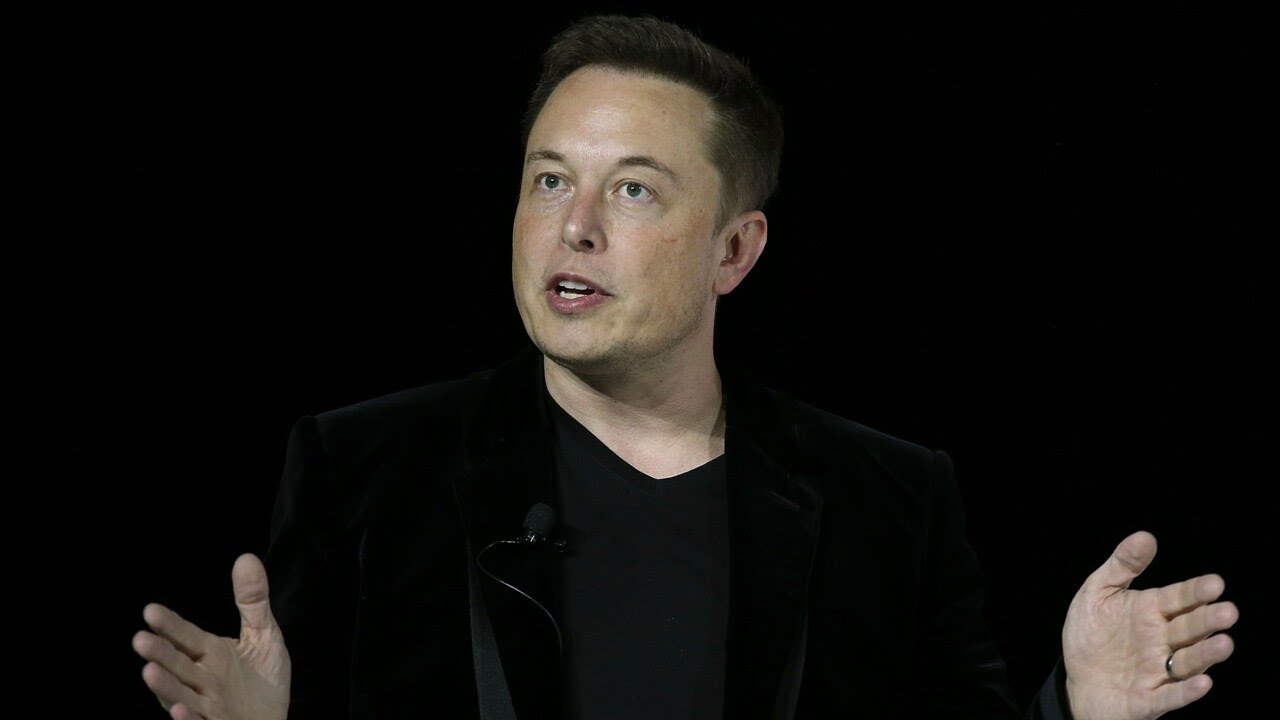 This will be a very common problem. With just paying $8 dollars once, anyone can create false information that many people will take as true. While your accounts will be suspended, the damage was already done, and the only way to change this is to remove the option to pay for verification.